Welcome to the Rainbow Body Matrix as we journey collectively from the Physical to the Metaphysical. Here we commune with Divine Nature, strengthening allyships through ritual and culture making.
This living creative expression is informed by Afro-Brazilian cosmology, Ancestral reverence and Ecology as we dance our prayers. The Rainbow Body Matrix offers a synergistic practice foundationally based on the four pillars of Sacred Movement, Sound, Meditation & Activism.
Through embodiment, we directly experience our Soul's potential and our ability to thrive through life's journey. The Rainbow Body Matrix is co-facilitated by mother-daughter duo, Vida Vierra and Dani Lunn. Together and individually, they are committed to serving their diverse and dynamic community for over 25 years in residence at Electric Lodge in Venice, California. 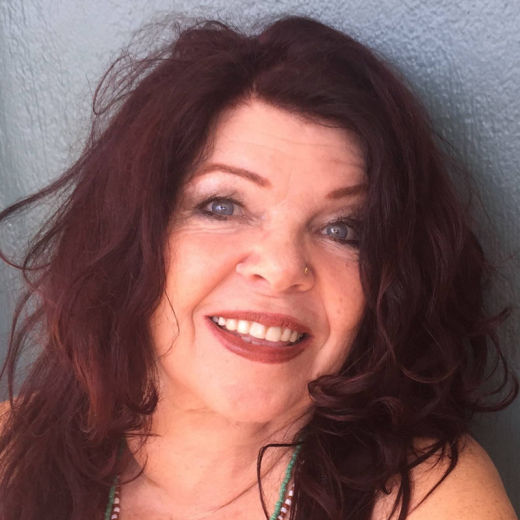 Vida's life work began in her teens with a near death experience during a severe illness. This inspired her quest to find and understand the deeper meaning of life through explorations of Higher Consciousness. The Journey brought her to meditation and studies of contemplative life in an Ashram.

While pursuing her professional career, Vida moved on to The Healing Light Center after another near death experience. It was at HLC, whose director was The Reverend Rosalyn Bruyere, that further studies into the mysteries of healing were developed. 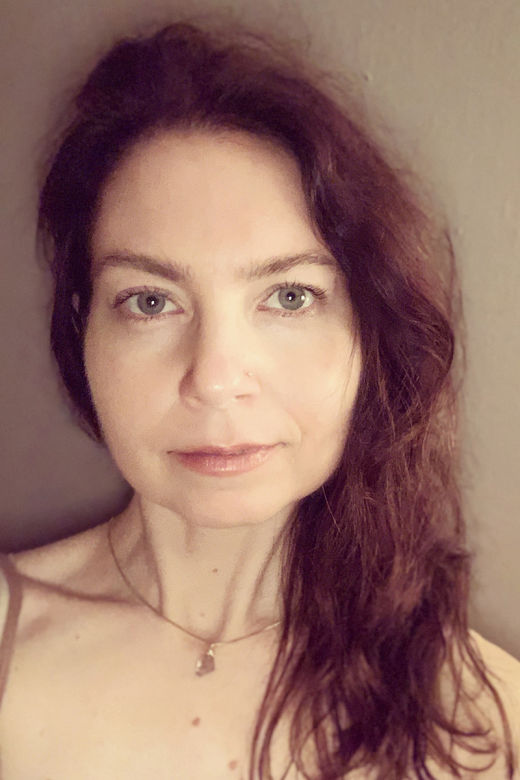 Dani is a Los Angeles based intercultural and multidisciplinary artist whose work explores the interrelationship between sound and movement. She has an extensive background in dance, ritual theatre and music including a BFA in Dance at California Institute of the Arts and independent study in Brazil.